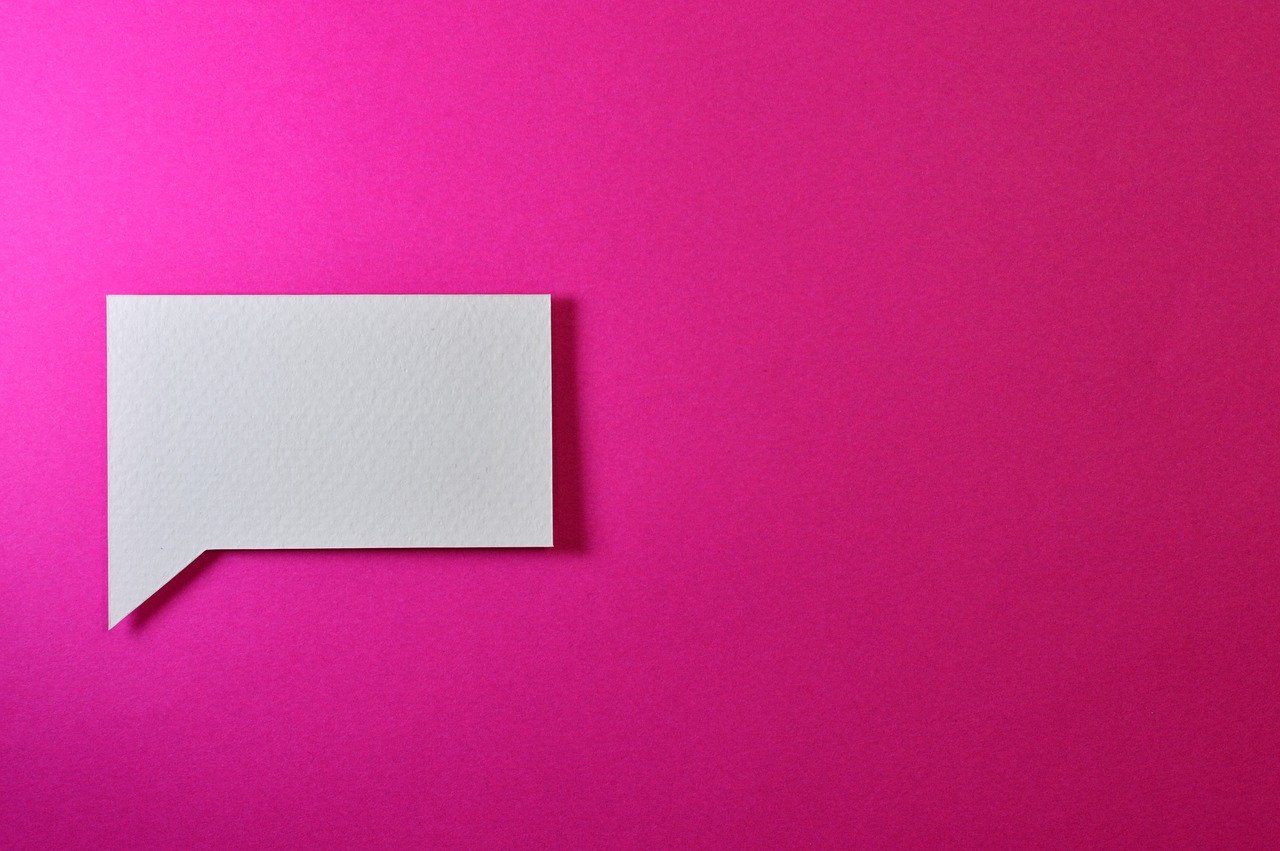 I’ve been talking some more about Christian singleness with other young Christians over the past few weeks. Those discussions have been encouraging and fruitful, but we’ve also reflected on some not so fruitful conversations we’ve had with others.

We do actually need to talk about this as Christians, not only because we need to care about how we’re treating and loving others, but also because singleness as a Christian lifestyle is growing… especially for women in the church. The fact is there are just more single young women than there are single young men in most churches today. Unless you want to suggest that women look for a husband who doesn’t share their faith and values, we must stop belittling and dismissing the idea of a life of Godly singleness.
So let’s have a real, honest discussion about some of the common responses young people receive when saying they might want to stay single as a Christian, and why they aren’t great. Below are six responses I’ve often received, which aren’t always welcome but do pose some good talking points.

Is it the ‘gift’ of singleness (i.e. do I have a really low sex drive)?

In case you were unsure, somebody else’s sex drive probably isn’t any of your business if you’re not married to them, but this is important to talk about in general.

A low sex drive is not a qualifying factor to remain single (though it might make celibacy easier). Despite what the secular world would have us think, it is possible, though perhaps difficult, for people with an average or high desire to abstain from sex and keep their thoughts pure.
However, if a Christian cannot overcome lust, then it’s better for them to be married. That’s the Bible and common sense talking. It is important for someone considering celibacy to think about whether or not they will be able to control not just their body, but also their mind in regards to sexual temptation. But I also want to encourage people to trust that the Holy Spirit can change us and help us in such things if we lay ourselves down.

Yes this topic is important for young Christians to consider, and sometimes it’s okay for you to pose the question if you have that kind of relationship with them. I’ve had edifying conversations with trusted female friends about this. However, if you don’t know the person that well, give it a miss. Seriously.

Am I just afraid of getting divorced, like my parents?

I can understand why a lot of my friends have assumed that I don’t want to get married because I don’t want to risk going through a divorce like my parents. A lot of people do run away from relationships and marriage because of insecurities or fear. But the truth is, they’ll probably work that out on their own. Someone avoiding a committed relationship because of fear is not something you need to be as concerned about as someone rushing into a relationship because of fear or insecurities. In my experience, that’s much more likely how a young woman is going to respond to having grown up in a broken home.

This was the case for me. Far from hating the idea of marriage, I was almost obsessed with the thought of finding the right guy and living happily ever after. I was desperate for someone to love me, and eager to prove that I wouldn’t make the same mistakes as my parents.

Being super into my faith, however, lead me to think much deeper about the divorce of a Christian marriage… which lead to thinking more deeply about Christian marriage in general, which eventually lead to the realization that I had made the idea of being in a relationship an idol in my life. I thought about it more than I thought about God. I desired being with a man more than I desired being with God (maybe not in theory, but in the way I was living and thinking).

That’s when I began to pray about it, because I didn’t want to want anything more than God. It’s also when I started thinking about a life of singleness (though not yet with any commitment), like what Paul writes about in 1 Corinthians 7.
I am not running away from marriage; I am running more freely towards God.

Am I secretly gay?

For the record, no. However, this topic plays a big part in me considering a life of singleness.

Before I continue, I just want to say that there are many people in my life who I love and respect, who happen to be homosexual. That doesn’t change my affection for them, who they are to me, or the fact that God loves them deeply. I do believe a disciple of Christ should abstain from a same-sex relationship; there’s a lot to this that I can unpack for people privately, but let’s stay on topic for now.

When a Christian I love very much told me they had realized that they were gay, I had to start thinking more about how to care for them and others facing the same questions about their sexuality and relationship with God in a loving manner. I concluded that it would be a bit hypocritical of me to hold to the belief that same-sex-attracted Christians should commit to celibacy if it was something that I couldn’t even commit to myself. How could I tell someone that they shouldn’t marry a person they’re in love with, but then go and get married without a second thought, because I’m heterosexual? It seemed unfair, and was essentially the turning point for me.

I didn’t suddenly wake up and love being single. I wasn’t miraculously purged of all my desires for intimacy and a marriage relationship. It took years of prayer, doubt, questioning, re-commitment, and more prayer before I honestly reached a point where I felt that I would be as happy staying single for the rest of my life (happier, even) as I would be in a marriage. Whatever happens in the future, I know from experience that you can reach a point of being completely whole and completely joyful in singleness, regardless of who you’re attracted to, and that it is a beautiful and exciting life with God.

But marriage is a gift from God.

I wrote a post earlier this year about singleness and marriage both as blessings, but yes I know that marriage is a good gift from God. I think it’s wonderfully beautiful. I love Christian weddings (yep, I’m one of those people that cries).

Man and woman were created to complement each other in covenant relationship. The intimacy of a marriage relationship is unlike any other human relationship; it’s holy.
Even still, that does not make being single any less of a gift. I am whole, by the power of the Holy Spirit in me, without a husband. I can lead a life that is also wonderfully beautiful, and experience a holy intimacy with God. That doesn’t replace marriage, and marriage doesn’t replace intimacy with God. They are just two different ways of living life in devotion to Christ.

I know God’s got someone for you.

Alright, as much as we all like to make fun of when people say this, we need to talk about it seriously.

You don’t know if God’s specifically planned for me to get married. Furthermore, claiming to have had a prophetic word of knowledge that someone will get married one day might be really harmful.
Think very carefully about what you’re saying, and how it might affect another person. It’s not necessary for you to give this kind of “word”. It’s just not. You don’t know what’s happening in their spiritual life, and if you cannot trust that God will lead that person where He wants them, then they are not the one who needs a prophetic word.

Also phrased as, “It’s just a phase”, “You’re so young, you don’t know what you’ll want in the future”, and, “I thought that too when I was your age”.

I am not ignorant of the fact that I am still young. I know that there is a real possibility that I may still get married in the future, and that I might one day want to have kids. Still, this response is frustrating, immature, and dismissive.

First of all, and of lesser importance, this kind of response assumes that I’m too dumb to understand that I’m still growing, and that things might change in the future.
If someone is dedicating their singleness to God, it is not your responsibility to shape and grow that person; it’s His. If God wants to lead them into a relationship, let God do it. You dismissing them as young and immature is only making that person feel small (unless they’re me, because I will 100% call you out).

Second of all, you are assuming that my decision to remain single is based on my desires, and what I want. You are saying that my desires will change, or that I will realize that singleness is not all it’s cracked up to be. This completely misses the entire point.

I’ve always been a maternal type, and I spent most of my childhood and adolescence daydreaming about one day getting married. There are even still days that something in me yearns for the intimacy of marriage with another person. The only reason that I ever thought about remaining single is for God and His church, not because of what I want.