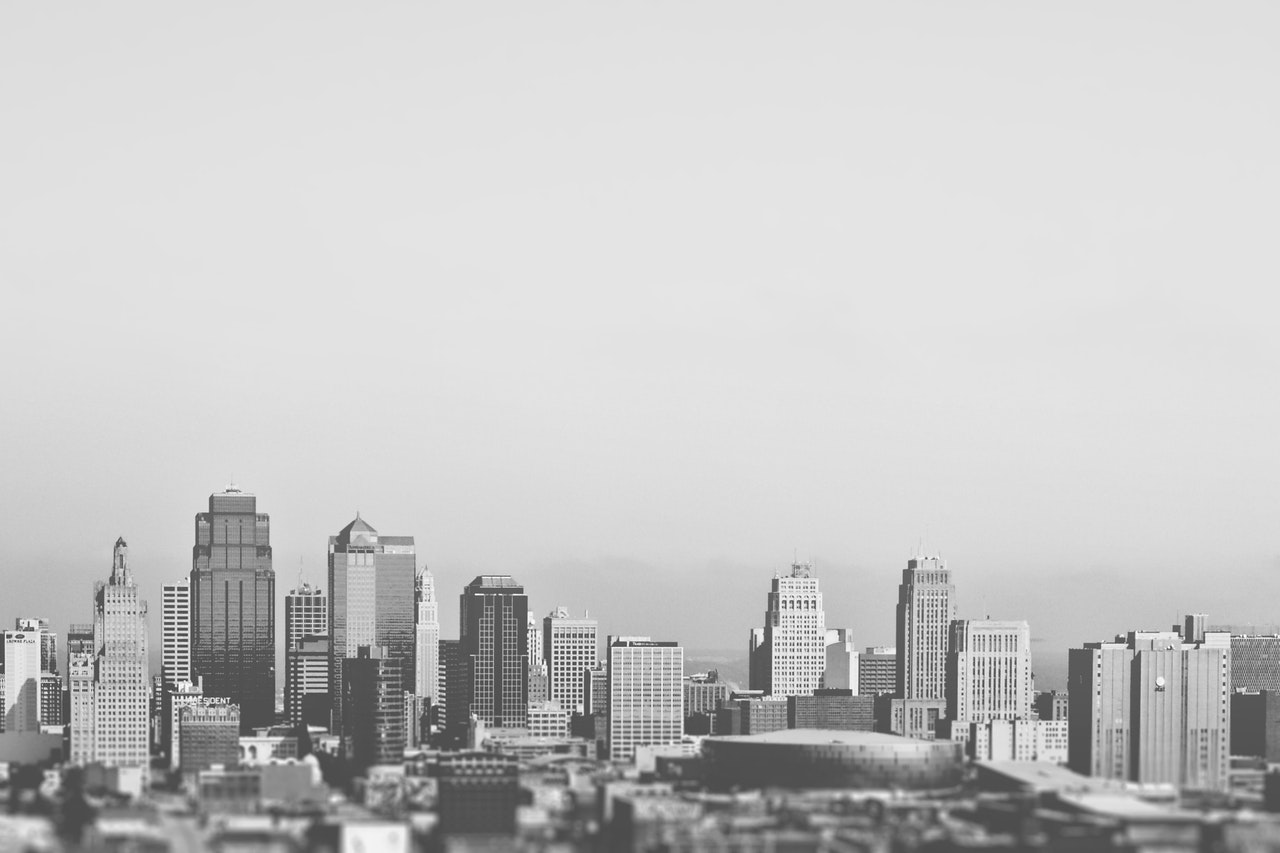 When I was a child growing up in Sunday school, I was appalled that Jonah, a man of God, could be so hateful and unforgiving towards the people of Nineveh. God’s people were supposed to be forgiving and loving, even of evil people! Of course, children in their innocence usually do not have a great understanding of what evil really is. So when we were taught that God wanted us to love and forgive our enemies, it wasn’t at a great cost to me or anyone I knew.

As I grew older, I found myself sympathising with Jonah more and more. Nineveh – the capital of Assyria – represented to him the epitome of evil and corruption. Later in the 8th century the Assyrians obliterated Israel (Jonah’s people), raping their women, murdering their babies and scattering the people throughout foreign lands. This was not a bully in the playground; these people were evil and perverted.

Today I find myself longing for some sort of immediate justice against the evil in our world. Against the people who abduct and rape children, who torture and slaughter innocent people, who prey on the weak and feel no remorse. I’m afraid that if I was put in Jonah’s position, I might have acted the same way, and I am not proud to say that there are days when it still pains me to know that God offers the same forgiveness to these people that he had offered to me.

On one of these days, I prayed about what was troubling me. I understood that I too was once sinful and unrighteous without God, but not in the way that these people were. I’ve heard the argument, “Sin is sin; it doesn’t matter which sin, it’s all equally appalling”, but I’m not quite sure if I agree. I could not understand how God was so patient with people who were defiling His world and causing pain to other people. After I prayed, I was directed to the last chapter in the book of Jonah. God responds to Jonah’s indignation at His compassion on Nineveh with the question, ‘Do you have good reason to be angry?’

Trying to answer a question from God is tricky. It’s always rhetorical in a sense; He already knows the correct answer. But He is interested in our response. It informs us of ourselves rather than informing God of anything. My answer to this question was, ‘Yes, I have good reason to be angry. These people are actively working against you and your people, and now they haven’t received justice for their evil.’

In the Bible, God points out to Jonah that these people do not know Him. They have no compass of right or wrong, and if they did, they would have no reason to follow it without God. The people of Nineveh were also part of God’s creation. They were also made by Him, bearing His own image. Why would He not show compassion on them when, upon realising their wrongdoing and believing in God, they repented of their ways?

Jonah has a very humbling message; that it is not for us to act as the judge, even when our anger is righteous. Should we still fight for justice? Absolutely; without ceasing. But if our idea of justice contradicts God’s instructions, our idea is wrong. If God’s decision is one of patience and forgiveness, we are to align our actions with patience and forgiveness. Instead, our anger at injustice should drive us to fervent prayer, having full confidence in God that at the end of days, His judgement on evil will be perfect and complete, and suffering will be no more.

One thought on “Judging from Jonah”